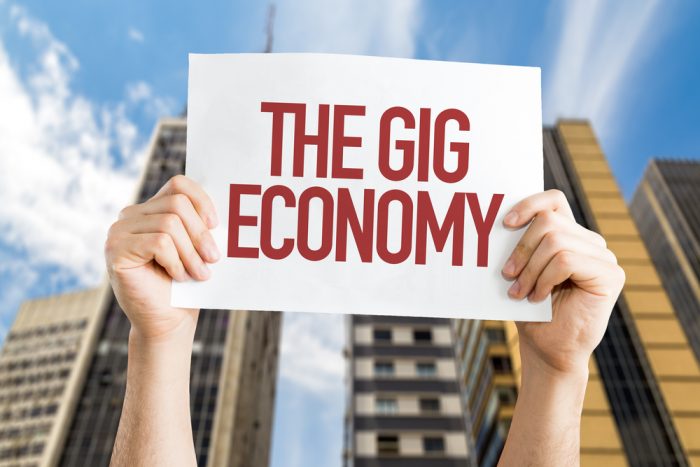 SIA defined contingent work as synonymous with gig work—anyone working on a temporary basis across one or more various types of work arrangements, including:

According to the research, an estimated 44 million people took on gig work in the United States in 2015. Twenty-nine percent of all U.S. workers performed some contingent work last year, working for either individuals (26 million) or organizations (18 million). Total spending on gig work in the U.S. in 2015 was $792 billion.

About 9.7 million workers, or 6.4 percent of the U.S. workforce, find gig work through the cloud, Web or app-based platforms such as Uber, Upwork or Freelancer. This type of work is more often used to provide supplementary income.