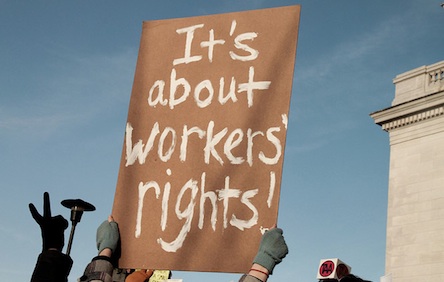 Rep. Tim Walberg (R-Mich.), chairman of the Education and the Workforce Subcommittee on Health, Employment, Labor and Pensions, emphasized how the shared economy runs us up against 20th century labor laws and thought processes that don’t necessarily mesh with the changing realities of the 21st century workforce.

Walberg was one of the speakers Feb. 28 at a Washington, D.C., event titled “Advancing the Social Contract for Gig Economy Workers.” The panel discussion comes as lawmakers are considering changes to the system that classifies workers as either employees or independent contractors.

Sen. Mark Warner (D-Va.) told the audience Feb. 28 that portable benefits is a concept to be considered, urging that the industries and local governments should also seek innovative ways to fill the voids.

“We are starting to see experimentation taking place. You’re seeing the Machinists union and Uber start down the path in some form of a portable benefit,” he said.